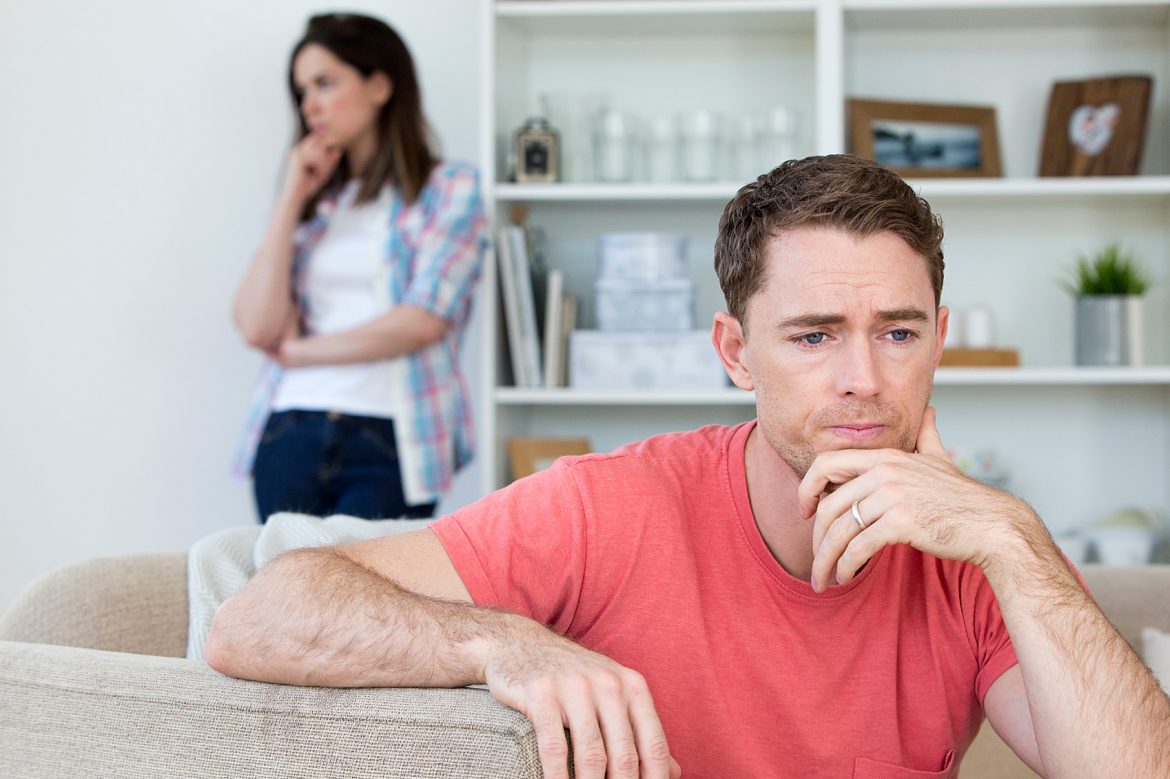 The husband in the case appealed against the decision of the Court of Appeal to reduce the amount of the settlement awarded to him by the trial judge. The Court of Appeal had decided that due weight should be given to the pre-nuptial agreement that had been entered into between the husband and wife, three months before the marriage. The Supreme Court has dismissed the husband’s appeal, concluding that it was not unfair to hold him to the agreement that he had entered into.

A pre-nuptial agreement is an important issue to consider for those parties marrying who already have a property or substantial other assets which may include inherited or business assets.

Such agreements will be beneficial as they will record what the parties have agreed should happen to the assets, income, pensions and liabilities if the relationship breaks down. It is essential that both parties have independent legal advice before entering into such an agreement and that there is full disclosure of the income, assets and liabilities of the parties, before the agreement is entered into.

Post-separation agreements will also record what the parties wish to happen to their assets, income, pension and liabilities, the only difference being that they are made after the separation between the parties, as opposed to before the marriage.

WRJ Solicitors are able to advise clients on these issues and can prepare agreements to meet their needs.

Our specialist legal team can assist you with:

Get a Consultation Right Now