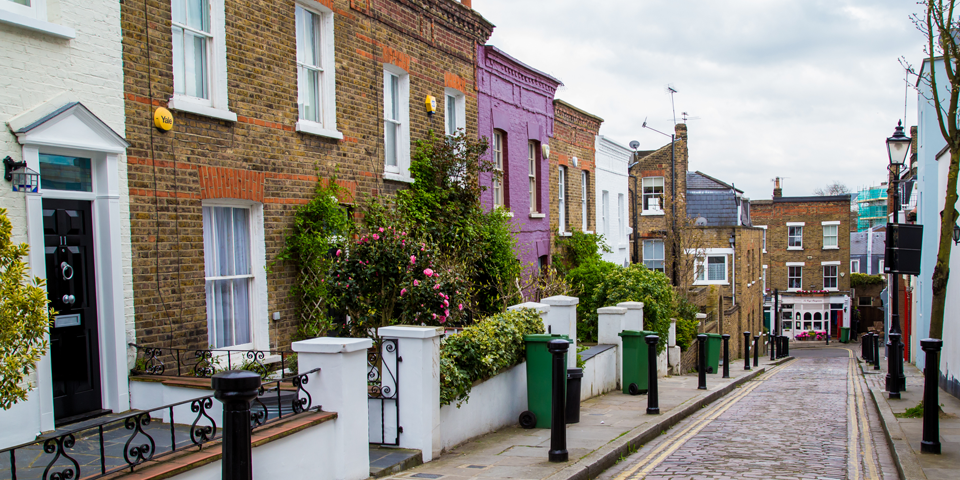 What will Brexit mean for house prices?

Expert house price predictions for before Brexit and beyond

Whether you’re a staunch remainer or avid Brexiteer, there’s no denying that the uncertainty around when the UK will leave the EU, and the terms under which it may happen, is causing property market jitters. Last night MPs voted in favour of delaying the Brexit deadline (article 50) to the end of June. EU leaders will consider whether to grant the extension at the EU leaders’ summit next week; all members states will have to vote unanimously for it to be successful. An extension would give Theresa May the opportunity to bring her now twice-defeated Brexit deal back before parliament, or re-open negotiations with the EU. Yet there’s no guarantee that the EU would agree to an extension, or that a deal could be agreed even if more time were granted.

What might a no-deal Brexit mean for house prices? While MPs have now twice voted against the UK leaving the EU without a deal, the results are not legally binding. A no-deal Brexit remains the default position if an agreement cannot be reached between the UK and EU. Many business leaders and financial experts have expressed concerns about the potential consequences of leaving without a deal. In September 2018, Bank of England governor Mark Carney warned that leaving the EU without a deal could send house prices tumbling by a third, and in February this year he added that UK growth would be ‘guaranteed’ to fall in the event of a no-deal Brexit. So, what does all of this mean for the property market, and what impact has the vote to leave the EU already made on house prices and sales volumes? We’ve analysed market activity before and since the Brexit referendum to bring you the insider’s guide to what experts from the estate agency, building, mortgage and buy-to-let sectors think will happen over the coming months. What’s happened to house prices since the Brexit vote? House prices did stagnate for a while following the referendum in June 2016, as you’ll see in the chart below. This could well have been down to the usual pattern of prices growing in spring and plateauing over summer, which we also saw in 2017. But, with Brexit looming ever closer, house prices suffered a bigger post-summer dip than usual in 2018, dropping from a peak of £232,797 in August to £230,630 in November. The latest ONS House Price Index shows that they crept up slightly in December, meaning that the current average UK house price is £230,776.